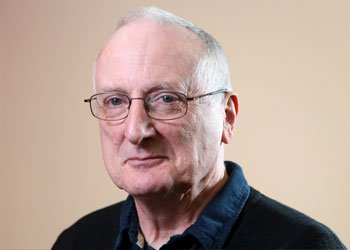 After fifteen years in civilian education, including two years as a Head Teacher, Mr Thomas was a very late entrant to the Royal Air Force, spending 23 years as an RAF Training Officer, including service in Northern Ireland and the MoD. His final six years were spent as the RAF's focal point for training and education policy. After this, Mr Thomas spent three years as the training specialist for an aviation company.

Mr Thomas has lived in Gloucester/Cheltenham since 2003, and his wife works for Gloucestershire Hospitals NHS Foundation Trust. He has lung conditions requiring long-term NHS care; one of his grandchildren has the extremely rare atypical Haemolytic Uraemic Syndrome; and he has a son who is a long-term user of mental health services.

He said: “As a family we have become immersed in many health issues, including funding for expensive treatments; we have also been fortunate to see at first hand the life-saving care provided by the NHS at point of use.

“As an elected governor for Cheltenham, I see my role as one that aims to serve the best interests of health service users by ensuring, to the best of my ability, that the Gloucestershire Hospitals Foundation Trust continues to deliver an excellent health service.” 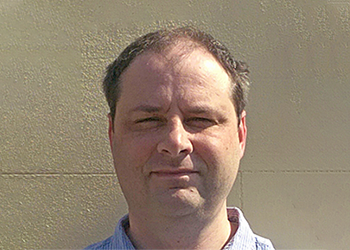 Tim has lived in Cheltenham for the past 21 years, where he works as an engineer for an aerospace company.​

His wife works in primary care within Gloucestershire and his family have enjoyed excellent care within the trust. Tim also serves as a governor of a local primary school and sings in a local male voice choir.

"I see my role as a public governor as one that looks to ensure, as far as possible, that the Gloucestershire Hospitals Foundation Trust continues to deliver an excellent health service that meets patient needs."