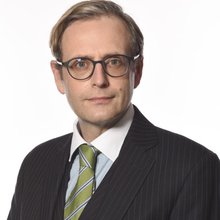 Mr Rolland is a gynaecological surgeon with sub-specialist accreditation in gynaecological cancer surgery and the management of benign vulval diseases.

Mr Rolland was appointed as a Gynaecological Oncologist in April 2012.