Our multi-discplinary stroke care team treats patients who have had strokes.

What is a stroke?

A stroke is damage to the brain caused by an interruption to its blood supply or rupture of a blood vessel causing leakage of blood into the brain.

It is a common cause of brain injury and can vary in severity from causing very mild symptoms, varying degrees of disability and even death. It is the brain equivalent of a heart attack.

Read more about all aspects of strokes and stroke care on NHS Choices. 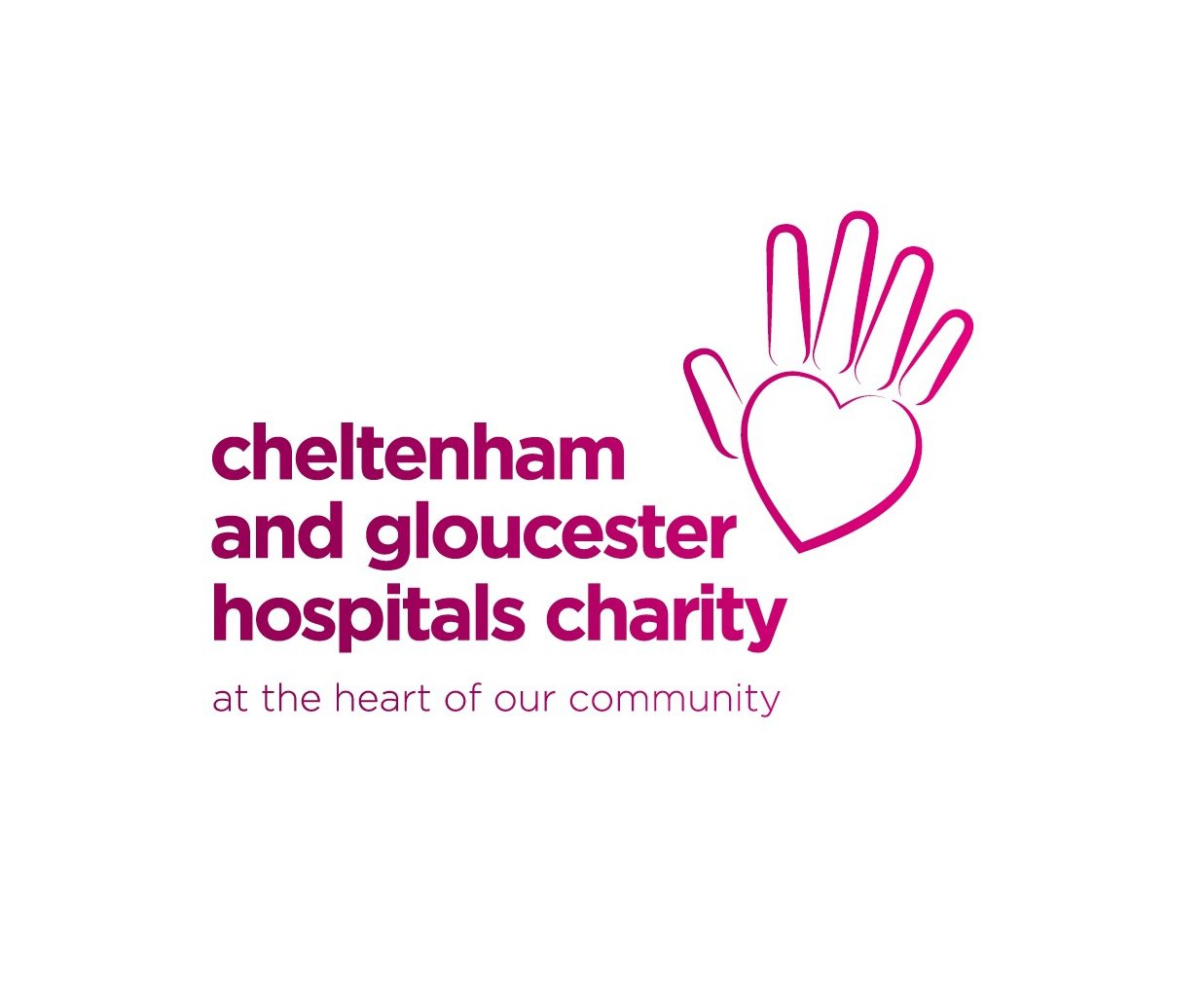 Our stroke wards are based at the following hospital locations:

Some patients may also be treated on Ward 8A which is our Neurology ward. The Stroke Team will aim to medically stabilise your condition and identify any problems by carrying out a series of multi-disciplinary assessments.

Patients who have had strokes are treated by a multi-disciplinary team which specialises in stroke care. The core team consists of doctors, nurses, physiotherapists, occupational therapists, speech and language therapists, dietitians, therapy assistants, psychologists and social workers.

Transient Ischaemic Attacks (TIA) are also known as ' Mini Strokes'. They come on suddenly and produce stroke-like symptoms which last for less than 24 hours. Most TIAs resolve within 1 hour and people make a full recovery. Transient ischaemic attacks affect 35 people per 100,000 of the population each year and are associated with a very high risk of stroke in the first month of the event and up to one year afterwards. Read more on NHS Choices. TIAs are treated in outpatient clinics.

Woodmancote Ward
Ward 6A
Ward 6B

Stroke GHPI1225
pdf - 543.1 KB
Stroke GHPI1225_12_21.pdf
pdf - 772.7 KB
Back to top
Join our Foundation Trust today and support our hospitals
Sign up today and stay up to date with the latest news and events.
Sign up now
The Best Care For Everyone